The sub-Rs 25,000 smartphone market is one of the hottest. Consumers looking for smartphones in this price range have most options. With competition increasing, the smartphone vendors — from Realme to Xiaomi, Oppo to Vivo and others — have been packing their devices with several top-end features. Gone are the days when you had to spend big money to get features like pop-up selfie camera, indisplay fingerprint sensor and more. All these and other such features are now available in smartphones under Rs 25,000. This is the segment that offers devices with best price-to-feature ratio. Here we look at some of the best smartphones that you can buy under Rs 25,000 right now as well as also what makes them a good buy. Realme 5 Pro makes it to the list as it is the is most-affordable smartphone with 48MP quad-camera set-up. Launched recently, the base variant of Realme 5 Pro offers 4GB RAM and 64GB internal storage and costs Rs 13,999. There are also 6GB RAM/64GB storage and 8GB RAM/128GB storage options, priced at Rs 14,999 and Rs 16,999 respectively. In terms of specifications, the smartphone is powered by Qualcomm Snapdragon 712 processor and features 6.3-inch full HD+ display. 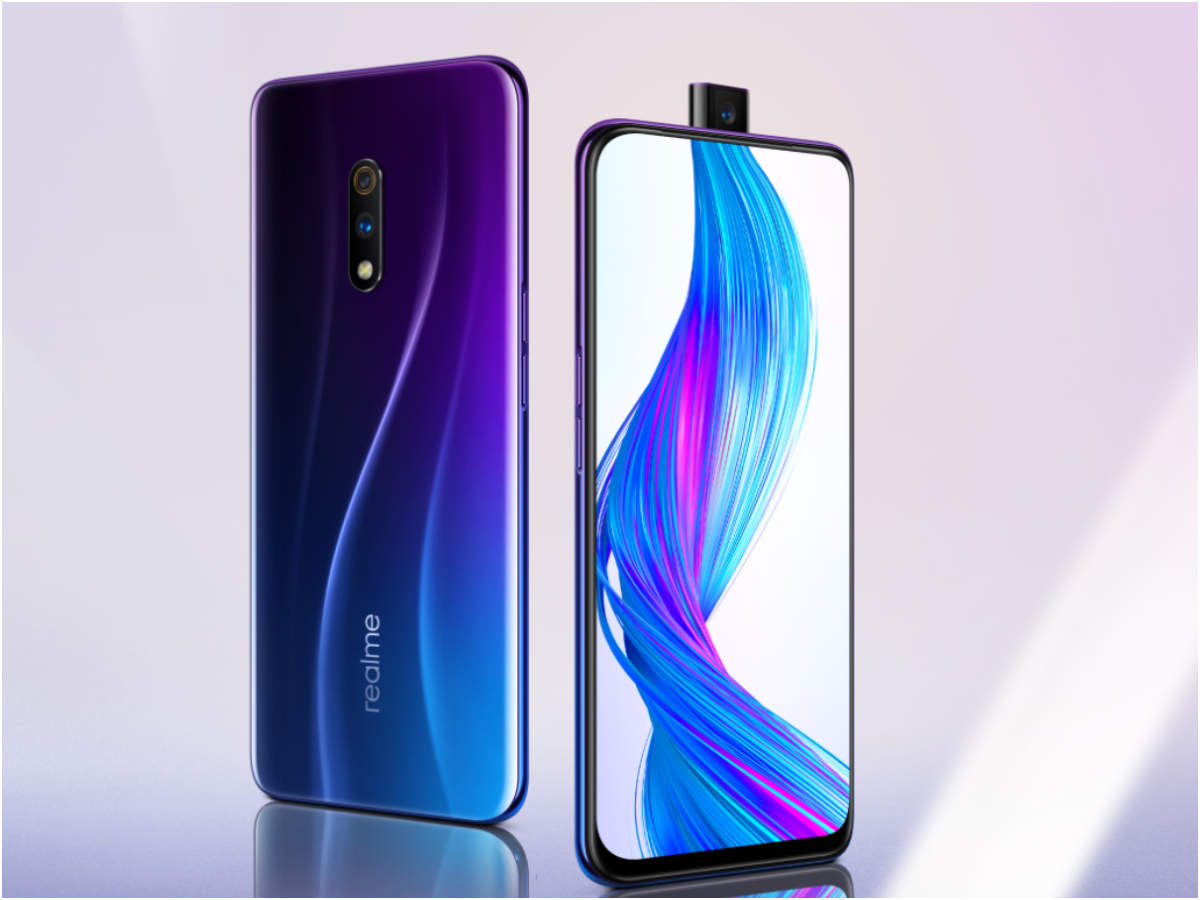 ​Realme X (Rs 16,999 onwards): Offers one of the best camera in this price segment 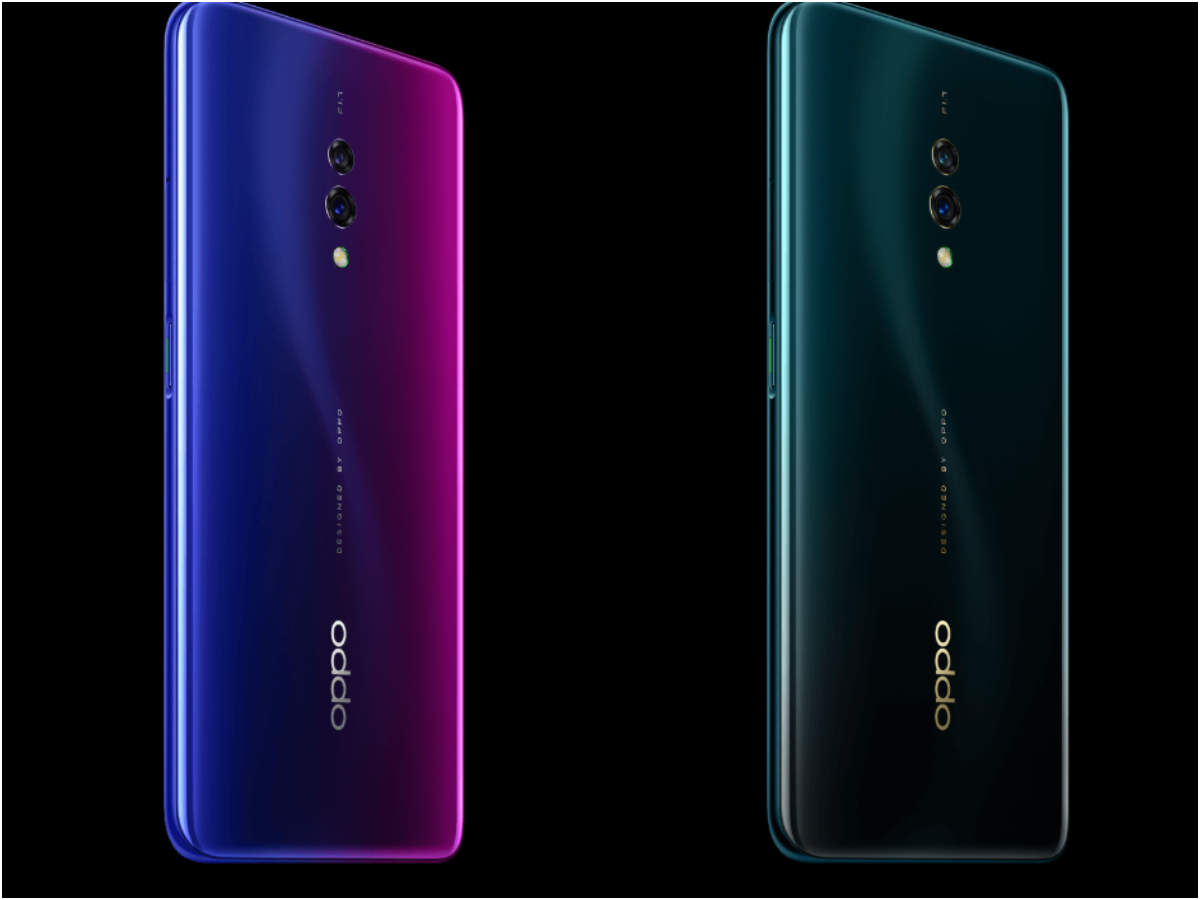 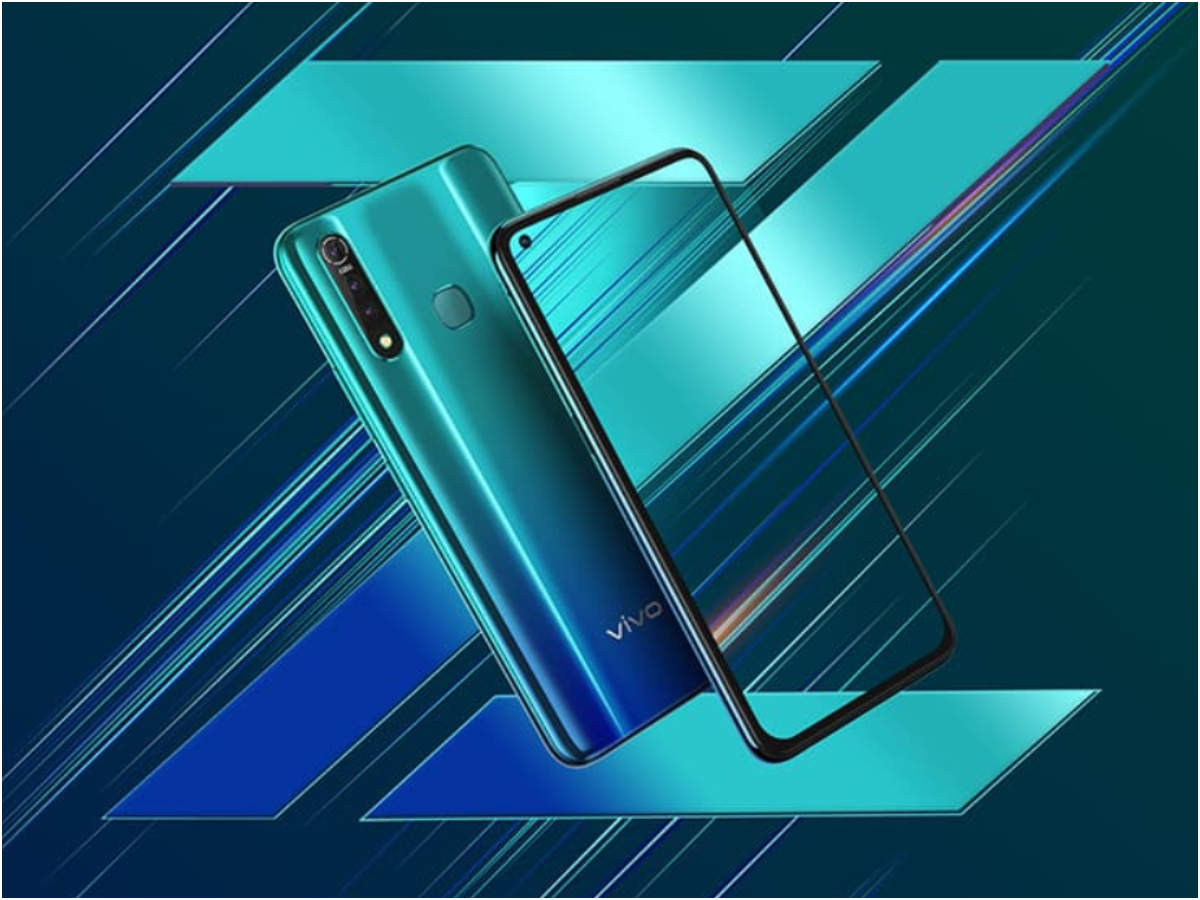 Here’s a smartphone that offers touch of a ‘premium’ smartphone at an affordable price. Available at a starting price of Rs 14,990, the Vivo Z1 Pro is powered by Qualcomm Snapdragon 712 chipset. The smartphone features a 6.5-inch full HD+ display and is backed by 5000mAh battery. The Z1 Pro also has a 6GB RAM variant priced at Rs 17,990. 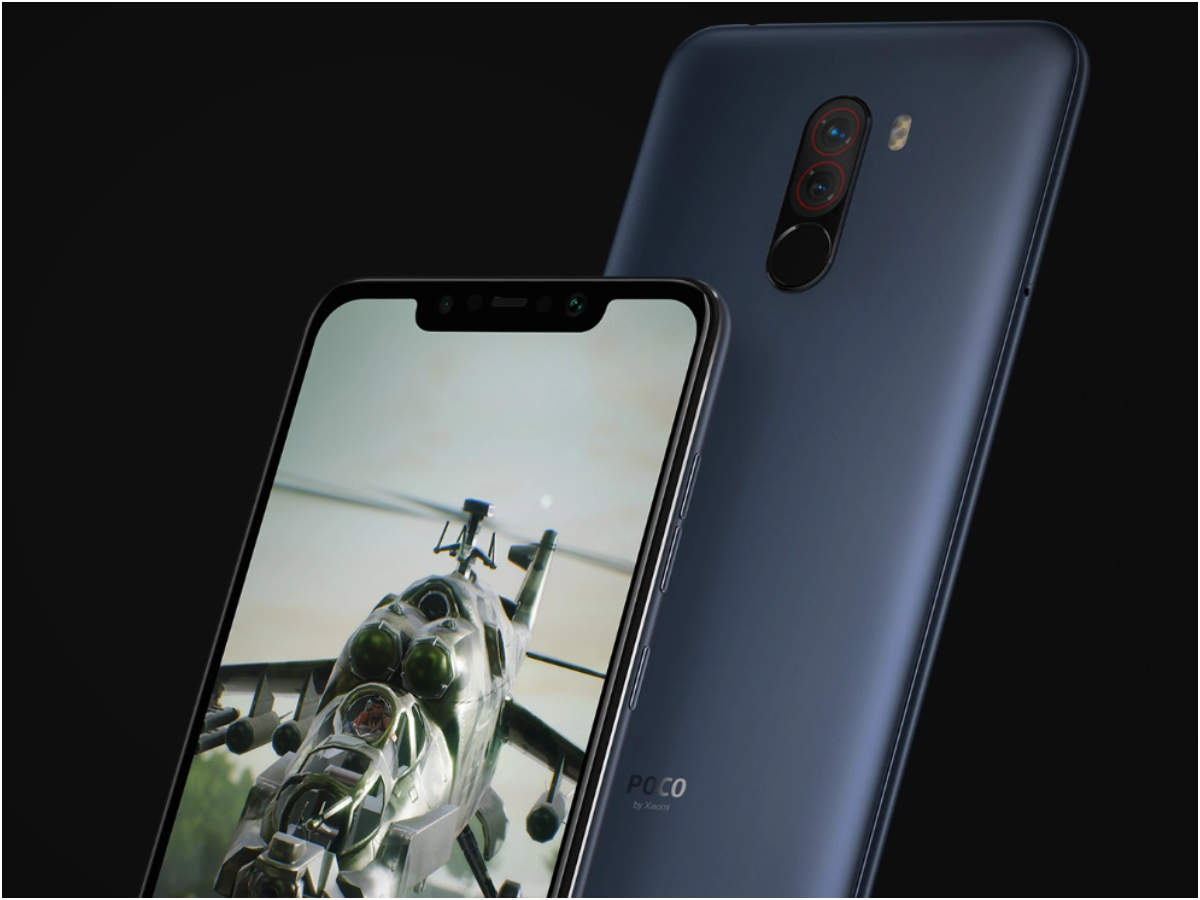 This is the cheapest smartphone you can get running on Qualcomm’s 2018 flagship processor, Snapdragon 845. Among other specifications, Xiaomi Poco F1 sports 6.2-inch FHD+display and houses a dual rear camera setup of 12MP + 5MP and 20MP front camera. 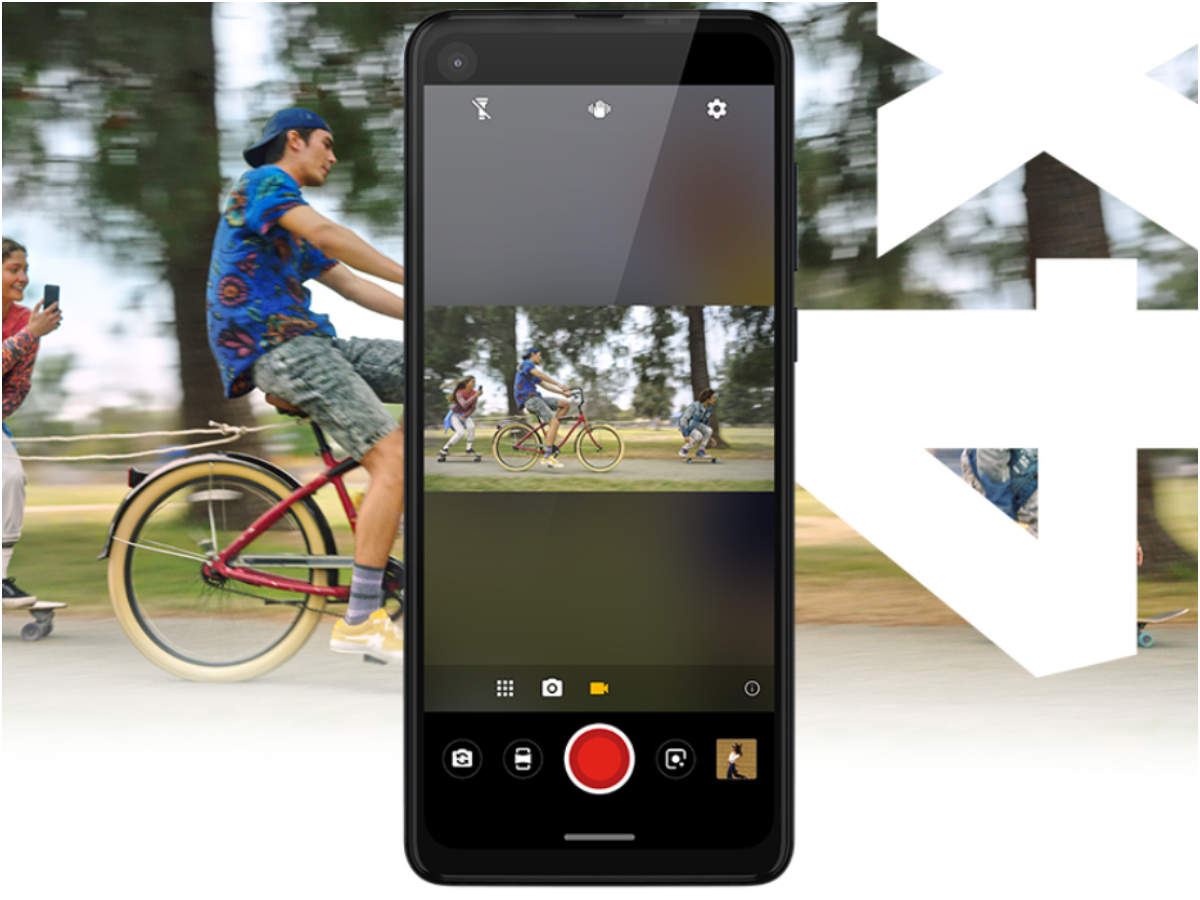 ​Motorola One Action (Rs 13,999): Claimed to be the only phone to offer action-camera like features

Here’s what Motorola claims is the world’s only smartphone to offer action camera-like features. Launched at Rs 13,999, the Motorola One Action smartphone is part of Google’s Android One project that guarantees regular Android update for at least two years down the line. The One Action sports a 6.3-inch full HD+ display with 21:9 aspect ratio and is equipped with triple-rear camera setup of 12MP primary sensor + 16MP dedicated ultra-wide video camera + 5MP depth sensor. 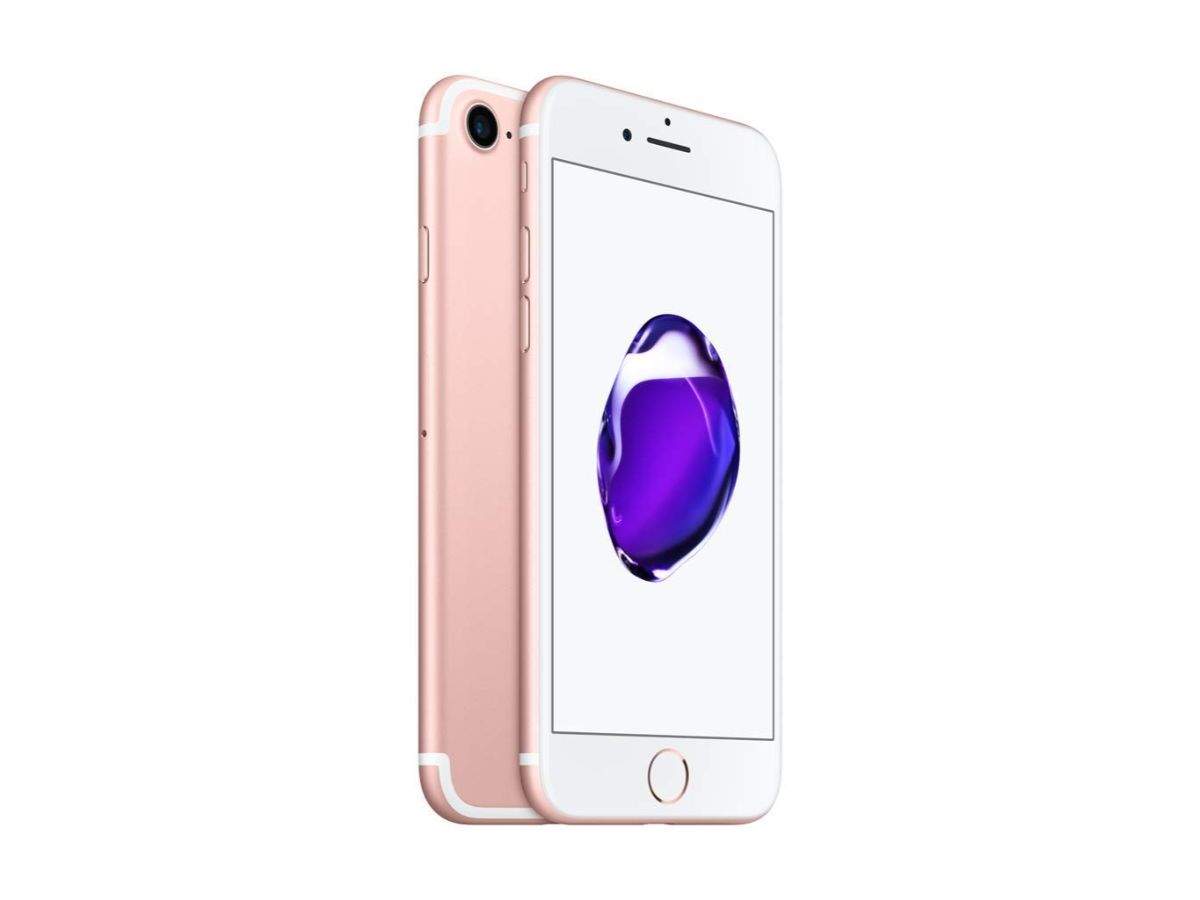 ​Apple iPhone 6S(Rs 28,999): Cheapest iPhone you can get; runs on the latest version of iOS and will also get at least two more OS updates

This deal is strictly for Apple fans. Those looking to buy an iPhoneunder Rs 30,000 budget can get Apple iPhone 6S as it is the cheapest iPhone available right now. Buyers can also get an instant discount of up to Rs 7,500 using SBI credit card. iPhone 6S runs on same iOS as Apple’s current-generation iPhones — iPhone XR, iPhone XS and iPhone XS Max. The smartphone is also likely to get at least two more OS updates from Apple. 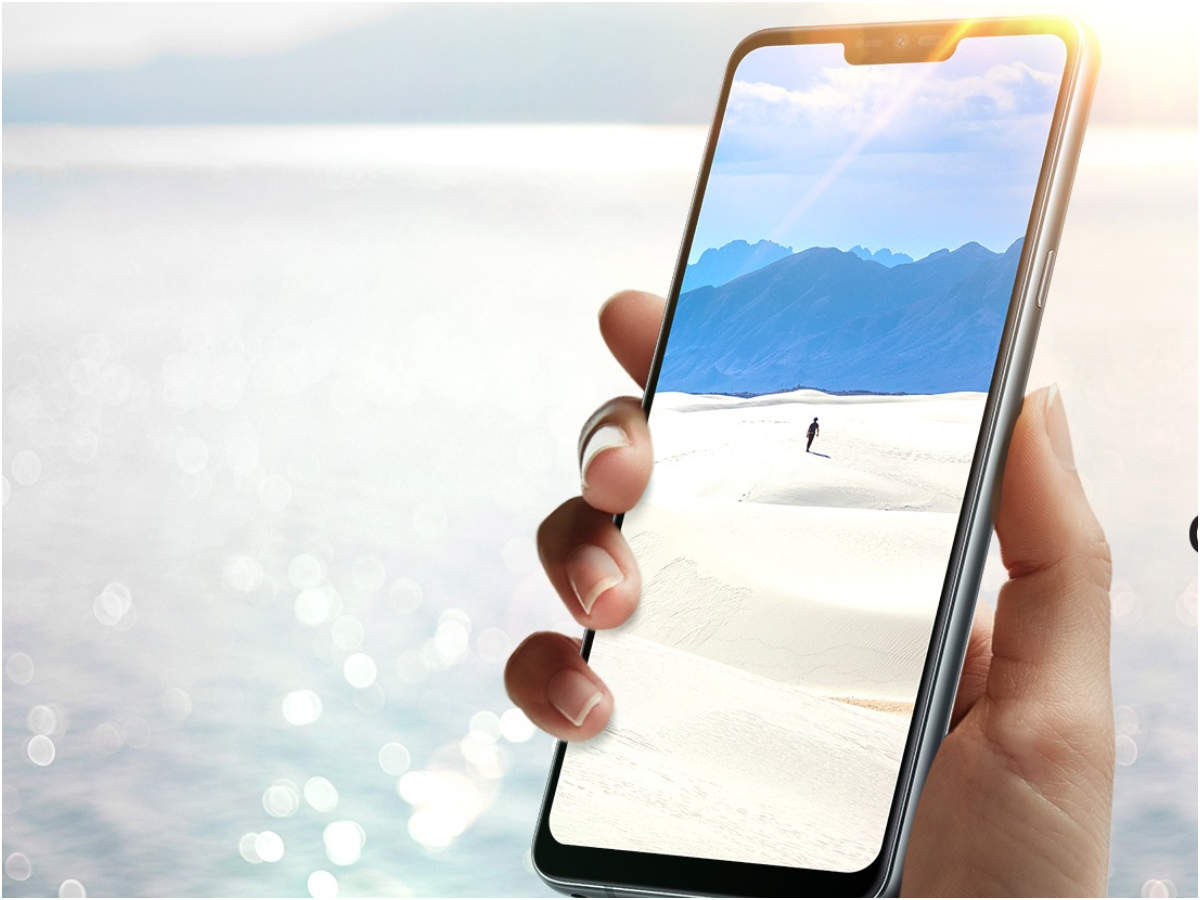 Last year’s flagship from LG is currently available at Rs 24,850 after a discount of Rs 25,150. The smartphone offers some unique audio features. Other features that make it a good buy include 6.1-inch QHD+ display and Qualcomm Snapdragon 845 processor. It has dual rear camera setup of 16MP + 16MP and an 8MP front camera.

This one is for those looking for stock Android experience and powerful processor. Launched at Rs 36,999, Asus Zenfone 5Z is available at Rs 23,999 (limited-time offer). The phone runs on Qualcomm Snapdragon 845 processor. Among other features Asus Zenfone 5Z boasts of 6.2-inch FHD+ display and is backed by 3300mAh battery. The device comes equipped with dual rear camera setup of 12MP + 8MP. On the front, buyers get an 8MP sensor. For those not wanting to buy a Chinese phone, Galaxy A50 is a good option. The smartphone is one of the best Samsung phones under Rs 20,000. As for features, Galaxy A50 is powered by Exynos 9610 processor and sports 6.4-inch FHD+ screen. It has a triple rear camera setup of 25MP + 5MP + 8MP and a 25MP front camera.

Samsung Galaxy M40 is the only phone from the company to feature a punch-hole display — just like the company’s latest flagship Galaxy Note 10. The smartphone is available for purchase at Rs 19,990 and it is equipped with 16MP front camera along with the triple rear camera setup of 32MP + 8MP + 5MP. Galaxy M40 is among few Samsung phones available in India to run on Qualcomm Snapdragon processor. The smartphone runs on Android 9.0 Pie operating system. 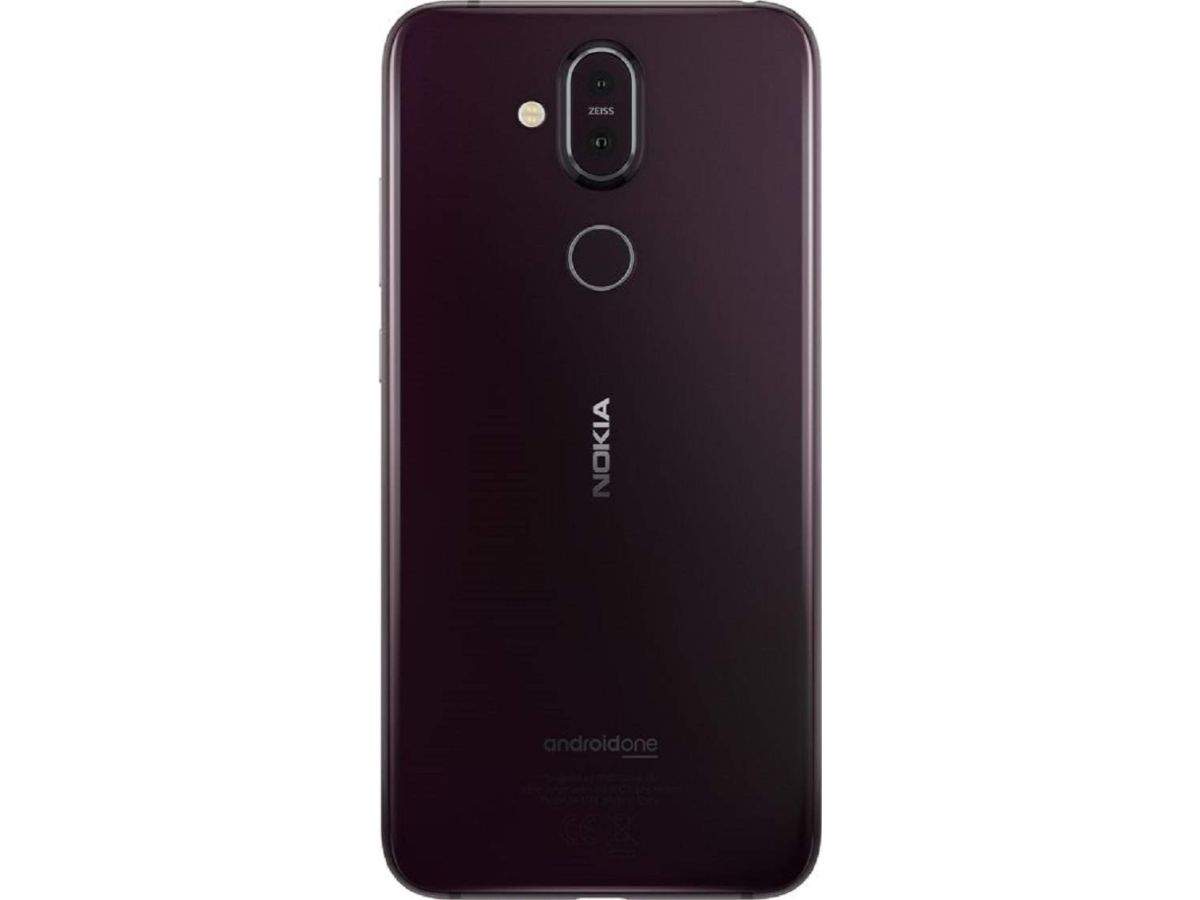 Launched at Rs 28,831, Nokia 8.1 is one of the most-good looking phones in this price segment. Being an Android One smartphone, the device is set to get timely Android updates for at least 2 more years. Nokia 8.1 features a 6.2-inch full HD+ display and is powered by Qualcomm Snapdragon 710 processor. The smartphone is backed by a 3500mAh battery. The recently-launched Huawei Y9 Prime too can be a good pick. Cheapest pop-up selfie phone, it is currently available at Rs 15,990. The smartphone comes equipped with triple rear camera setup of 16MP+8MP+2MP and 6MP front camera, is powered by the company’s own Kirin 710 processor and is backed by 4000mAh battery.